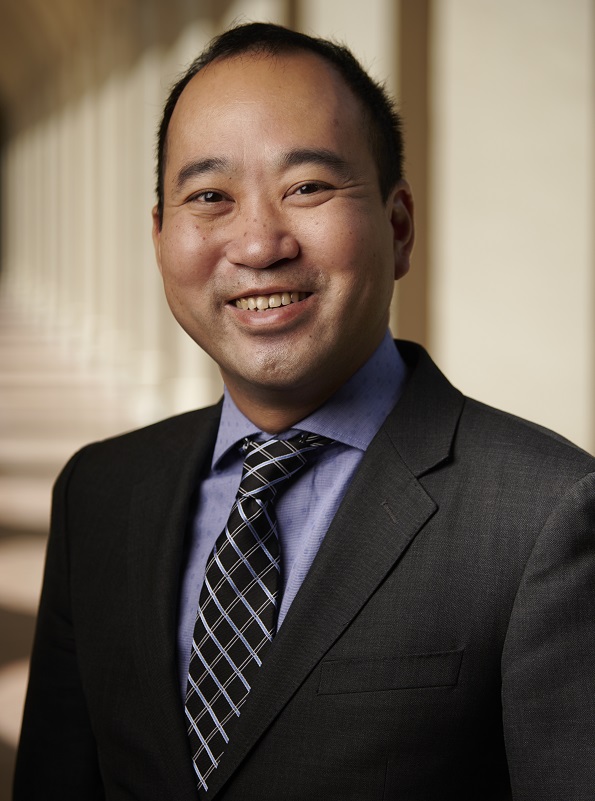 Mitchell M. Tsai specializes in environmental, land use, and real estate litigation, while also handling immigration and bankruptcy matters. He has represented individuals, companies, and organizations in environmental and business disputes in both federal and state court as well as many administrative proceedings before local boards, commissions and councils.

Prior to passing the Bar, Mitch worked as a law clerk at the United States Department of Justice Environmental Enforcement Section, Santa Monica Baykeeper (now known as Los Angeles Waterkeeper), Environment Now, Law Offices of Robert Ukeiley, and Rod Danielson Chapter 13 Bankruptcy Trustee. He is admitted to practice before the California Supreme Court and the United States District Court for the Central District of California.

Mitch received his law degree along with a Certificate in Environmental and Natural Resources law from Lewis & Clark Law School in Portland, Oregon. While in law school, he served as Managing Editor of Environmental Law review, the nation’s oldest law review dedicated solely to environmental issues. He also served as Air Quality Coordinator for the Northwest Environmental Defense Center.

Mitch received his undergraduate degree in International Relations from the University of Southern California, with a Minor in Gender Studies. While at USC, he was in the Trojan Debate Squad, and was chosen as a 4-year scholarship member for Policy Debate.

Prior to practicing law, Mitch worked as a policy advocate and researcher on international peacekeeping, environmental justice, pollution control, and climate change issues. During that time, he worked at the United Nations Institute for Disarmament Research, California League of Conservation Voters, Taiwan Environmental Action Network, and the Fund for Public Interest Research.

Mitch is proficient in Mandarin Chinese.

back to About Us